Founder of NeuronsVR, Shane Roulston shares a moving story from his experience with a resident he met and how through the use of VR Therapy, Mary’s senses were ignited!

Recently I was at an Aged Care Home in Sydney and I met Mary, who was in her early sixties, a lovely lady and beautifully groomed. She was part of a group of residents participating in NeuronsVR therapy. The staff and the management team were seated at the side of the room, watching and monitoring the residents’ interaction during the NeuronsVR therapy programme, using our play-back feature on the remote-control tablet.

Mary had a story I wasn’t aware of at the time of my visit.

Three years earlier, Mary had lost her only child, her daughter Millie. Mary found this very hard to deal with, and she was still greatly feeling the loss, telling the staff that no parent should ever have to bury their child, that was something the child would normally do for the parent. Mary’s husband, Gordon, was also a resident in the facility, but had passed away two weeks earlier. She now had no family living.

She was living with Dementia, and the staff made her very comfortable in the Memory Support Wing, but since her husband had passed away, her aloneness was consuming her thoughts and her mind. She withdrew into herself in her grief, losing the desire to interact with the staff and residents, other than polite responses of please and thank you. Participating in activities no longer interested her. With no family remaining she felt lost and broken.

Not knowing any of this at the time, we placed Mary in a NeuronsVR therapy experience where she was sitting on the bow of an ice-breaker boat that was moving through the Atlantic Ocean. Ahead the ocean stretched as far as we could see, icebergs floating on the water. To one side. the ice-capped peaks of mountains were outlined against a vividly blue sky. The boat would gently bump into the massive icebergs, the ice shelf would break apart and the boat would pass through the opening. The experience ended with the boat coming to a stop and penguins waddling up the ramp and onto the boat.

Mary sat in her chair very alert, leaning forward and watching intently, as if she was looking down over the side of the boat as it moved through the broken ice shelves.

A few minutes into the experience she was rubbing her arms and saying “Oh, I’m sooo cold!” then as the experience concluded with the penguins coming up onto the boat, she tapped her knees with her hands, saying, “Shoo, shoo! Get away! Not so close!”

I noticed some of the staff to the side watching her, had tears running down their faces, witnessing her re-engaging and speaking as she had before her husband had passed away. When we removed the headsets, she promptly turned to the staff member near her and smiled, then speaking very clearly and articulately, she told us this story. 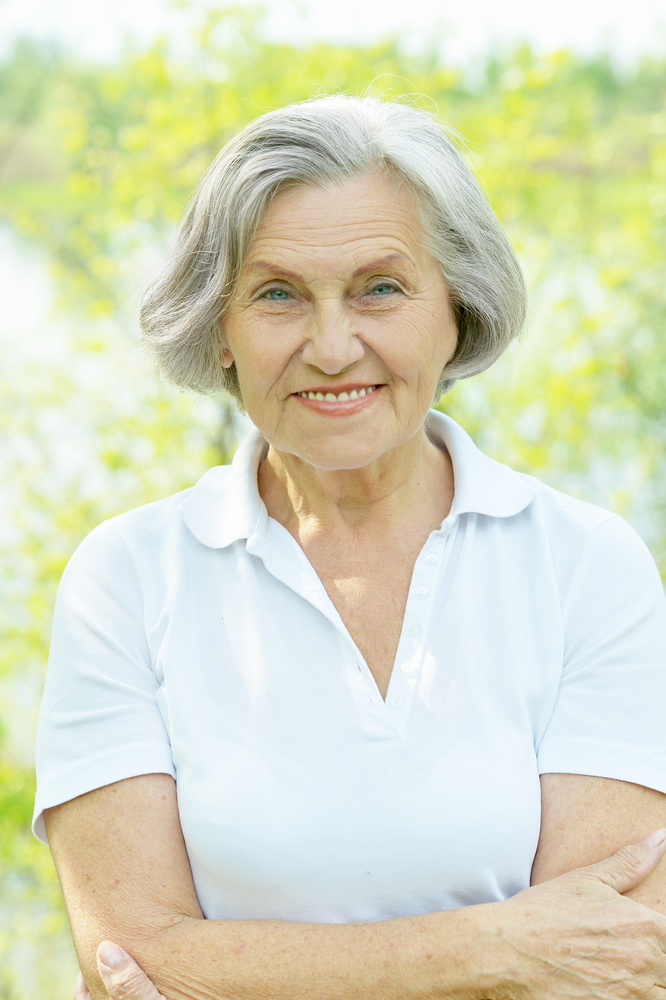 In 1982, she and her husband, Gordon, had travelled to Iceland, and they stayed in such and such a hotel. They’d had a wonderful time, and while they were there they visited a zoo. She said they paid extra for Millie to have an animal encounter in the Penguin Enclosure. The zoo-keeper took Millie into the enclosure and then he brought out a penguin egg and carefully tapped the top. A baby penguin hatched out of the egg into the zoo-keeper’s hands while Millie watched.

She gave minute detail of an experience that had happened in her life nearly forty years ago. She spoke for nearly twenty minutes telling us this story. The care staff and management team were so touched by this experience with Mary, some went over and put their arms around her, but were too choked up to speak.

A MAGIC MOMENT for Mary indeed.

It released her from the hold her grief had on her and let her enjoy the wonderful memories she held of her husband and daughter, bringing her the comfort she needed. Mary still uses NeuronsVR therapy, but now due to her declining health, she enjoys it in her own room.

As told by Shane Roulston – Founder of NeuronsVR