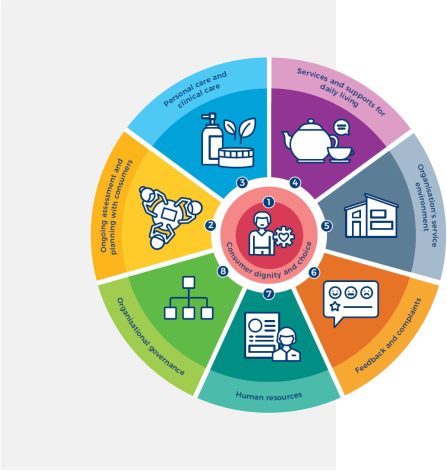 ·Dementia is a broad term that classifies a group of symptoms caused by disorders impairing the normal function of the brain. It is not one specific disease, but rather the collective effect of several.

·Dementia affects memory, thinking, reasoning and behaviour. Brain function is impaired enough to interfere with the a persons ability to have a normal everyday life.

·An accurate medical diagnosis is essential when symptoms appear, not only for the patient’s own safety, but also because early diagnosis can improve the effectiveness of available treatments. Constant monitoring can avoid complications and relieve the stress on the resident and their family.

·Many patients lead very active and fulfilling lives for years after diagnosis. 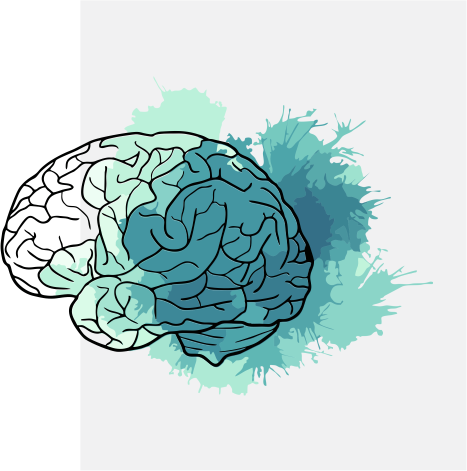 Dementia is the umbrella or blanket term for a number of neurological conditions, which result in a global decline in brain function.

It is a condition that has been medically recognised for hundreds of years, the diagnosis being accepted as a medical term in France in 1797. However, dementia was a not commonly recognised in the last few centuries as it is today, because fewer people lived as long as they do now. In fact, it was not until the mid 1970s that dementia begun to be described as we know it today.

We now know dementia is a disease symptom, and not just age-related cognitive decline or a normal part of ageing. There are many diseases that are known to cause dementia, with Alzheimer’s disease being the main cause and the most commonly known. Vascular dementia, Dementia with Lewy Bodies and dementia from Parkinson’s and Huntington’s disease are some of the other common causes.

Although the risk of getting dementia increases as we age, dementia also affects younger people in their 40s and 50s. The term ‘young-onset or early-onset dementia’ is used to describe any form of dementia diagnosed in people under the age of 65. 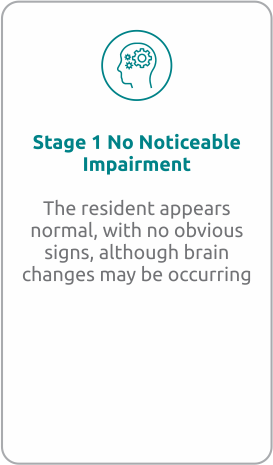 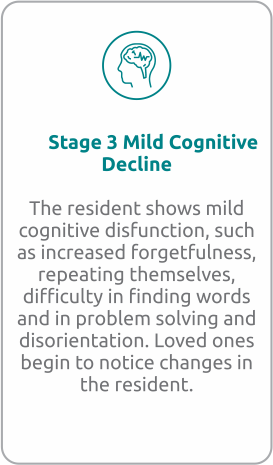 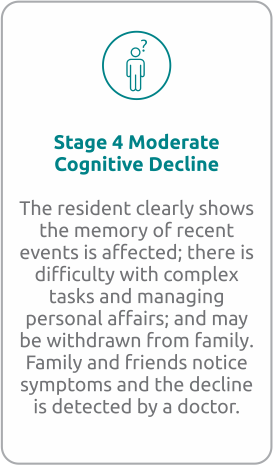 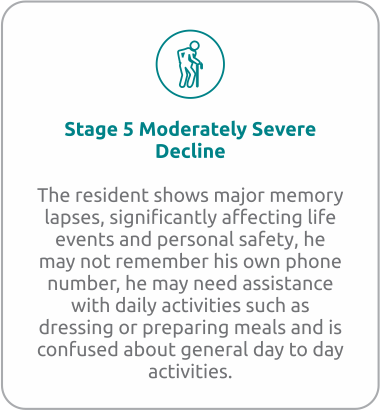 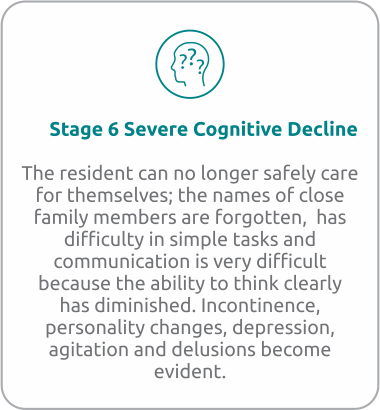 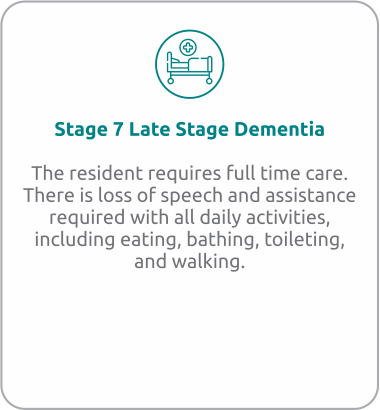