Founder of NeuronsVR, Shane Roulston shares a moving story from his experience with a resident he met and how through the use of VR Therapy, Kevin’s life in Aged Care changed.

Kevin had been there about a month. He was barely 50 years old and had early-onset dementia, which is where the frontal part of the brain, the executive part, loses the ability to instigate or initiate. It affects memory, thinking, actions and behaviour. He was totally closed in on himself, wrapped in a cocoon of grief, confusion, and distrust, not communicating or interacting at all with staff or residents.  His family had been waiting on a bed to become available for him and he was living with his only son.

His own house had been sold and now he thought he owned his son’s home, which was making the situation very difficult for the son and his family. The early-onset dementia diagnosis meant he could no longer hold a license, and he could not continue to work. He had suffered the loss of his wife the year before, so his whole world as he had known it, had fallen apart. He had been found by staff out the front of the facility four weeks ago, just standing there with his bags beside him where he had been left, upset and confused, not knowing what to do. He felt rejected by his son who had just driven off and left him and he seemed to have been thrown into an unfamiliar world of loneliness, despair, and confusion with no way out.

After showing Kevin to a room, the staff tried to talk to him to find out a little about him but Kevin had closed off. His days just followed a routine, when he saw others go to a meal he followed when they left he went back to his room and this became the monotony of his new world. He didn’t join activities, he never spoke to anyone, and he was always alone. The staff had tried to engage him in conversation, but he wouldn’t respond.  I so hoped watching one of our VR experiences would at least break through the chaos and confusion of his mind, interest him in something, to brighten his world.

After searching our library for something appropriate, I decided to take the residents to a farm in Dubbo, NSW, to join a sheep shearing experience. I fitted the ladies and Kevin with headsets and the experience began. Using our remote-control tablet, the staff and I can watch the live play-back feed to see what the residents are watching and monitor their responses.

The experience starts when a ute pulls up and a dog jumps out, racing to herd the sheep to the shearing shed. The ute drives off in a cloud of dust and it’s amusing to see a resident flapping her hands in front of her face to clear the dust away. The sheep are herded up the ramp and into the huge shearing shed, where we can see the shearers leaning into their braces that hang from the roof of the shed, rapidly shearing sheep after sheep. Looking around the massive shearing shed we can see the fleeces being graded at the classing table, the huge wool press, the baler, and some workers sweeping up the fallen pieces of wool and clearing the floor.

We could see the ladies watching the dog rounding up the sheep, then once in the shed, they were looking all around the shed, totally enthralled, their heads moving to follow the action.  Obviously, the experience was sparking some happy memories with them, but Kevin sat with his head tilted back, his eyes never moving from the roof of the shed. The staff questioned what he was doing, so I checked the tablet and found his headset was clearly working so we just watched him, but his eyes stayed on the roof.

After the experience was finished, the room broke into chatter as the ladies reminisced about dogs they’d had, ones that used to jump up on the sheep and run across the top of them, and memories of their experiences in a shearing season suddenly filling the room with life and noise, MAGIC MOMENTS creating a connection with the staff and other residents.

It was wonderful to see, but Kevin hadn’t moved, although I noticed he had a slight grin on his face. Encouraged by this first small sign of response from Kevin, one of the staff asked, ”What did you think, Kevin?”  “Yeah, Yeah, I’ve got another one to do next week in Adelaide,” he answered. The staff looked at me in astonishment!! He hadn’t spoken before or even acknowledged someone speaking to him, so the staff asked, “How long will that one take you, Kevin?” He said, ”Oh, it will be a lot quicker! On that one, it had zinc-plated uprights so we had to bolt the corner cleats to the trusses before we could screw the roof sheets on.” The staff’s eyes grew big with surprise, and one of them said, “Kevin, did you build sheds?” and he answered, “Yes! Yes! I built THAT shed!” They went over to him, touching his arm, and said, “Oh Kevin, you used to build sheds!!”

They were quite moved by the experience because they’d tried to break into his world for four long weeks and hadn’t been able to. Now he had finally let them in. From there, stories abounded about building sheds and the breakthrough was something I can never forget. It was truly a MAGIC MOMENT. 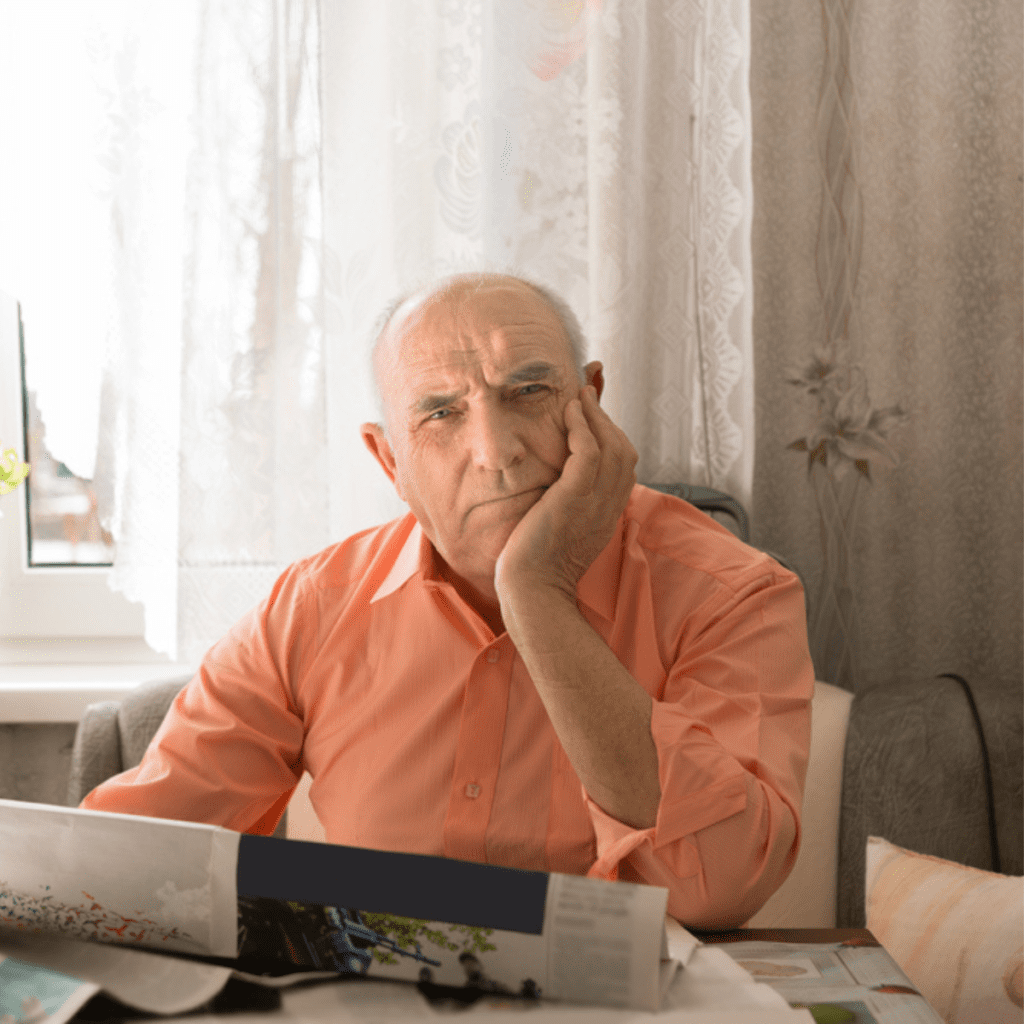 The staff has told me since, that on Kevin’s door, in his Memory Box, which is like a glass-fronted shadow box with memorabilia in it, Kevin has his name, a photo of Kevin, his room number 34, and a model of a shed put there by one of the staff who was so touched by the experience, she went to Big W and bought it for him as a keepsake. Each morning the staff come into his room saying, “Good Morning, Kevin, what are you building today?” He’s up out of bed, getting dressed, and out to the breakfast table quickly, full of purpose. Beside his plate is a notebook and pen where he makes lists of things that he will load into the ute for the shed he and his boys will build that day.

Through the use of NeuronsVR therapy, his world is no longer unfamiliar, confusing, and empty. He has re-found his purpose and joy in life again and he is connecting with the staff he now feels comfortable with. He is no longer that man in Room 34, he is the shed-builder who just suffers from dementia.

As told by Shane Roulston – Founder of NeuronsVR